Utica, NY is a post industrial city in in Upstate New York  that has gained fame as the "City that Loves Refugees" by welcoming immigrants fleeing climate disasters, war zones and persecution from all parts of the world, providing English language classes & other other orientation programs to prepare them to become citizens. Likewise it's an active center for the "Black Lives Matter" movement with rallies that attract multi cultural participation.

A series of Portraits of family, friends and  people whom I've known in places where I've lived or in passing during  my travels in Mexico, Europe and America. 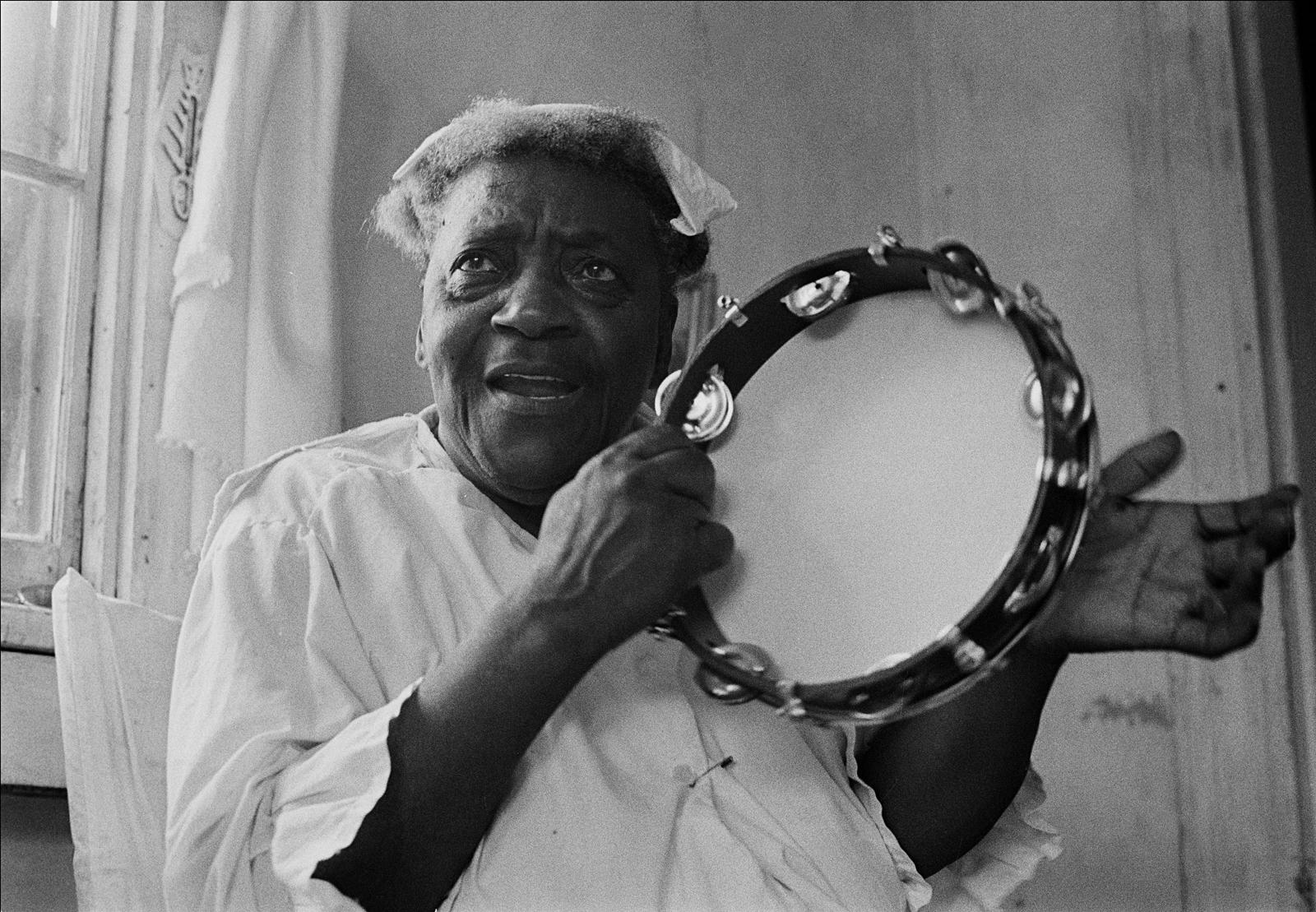 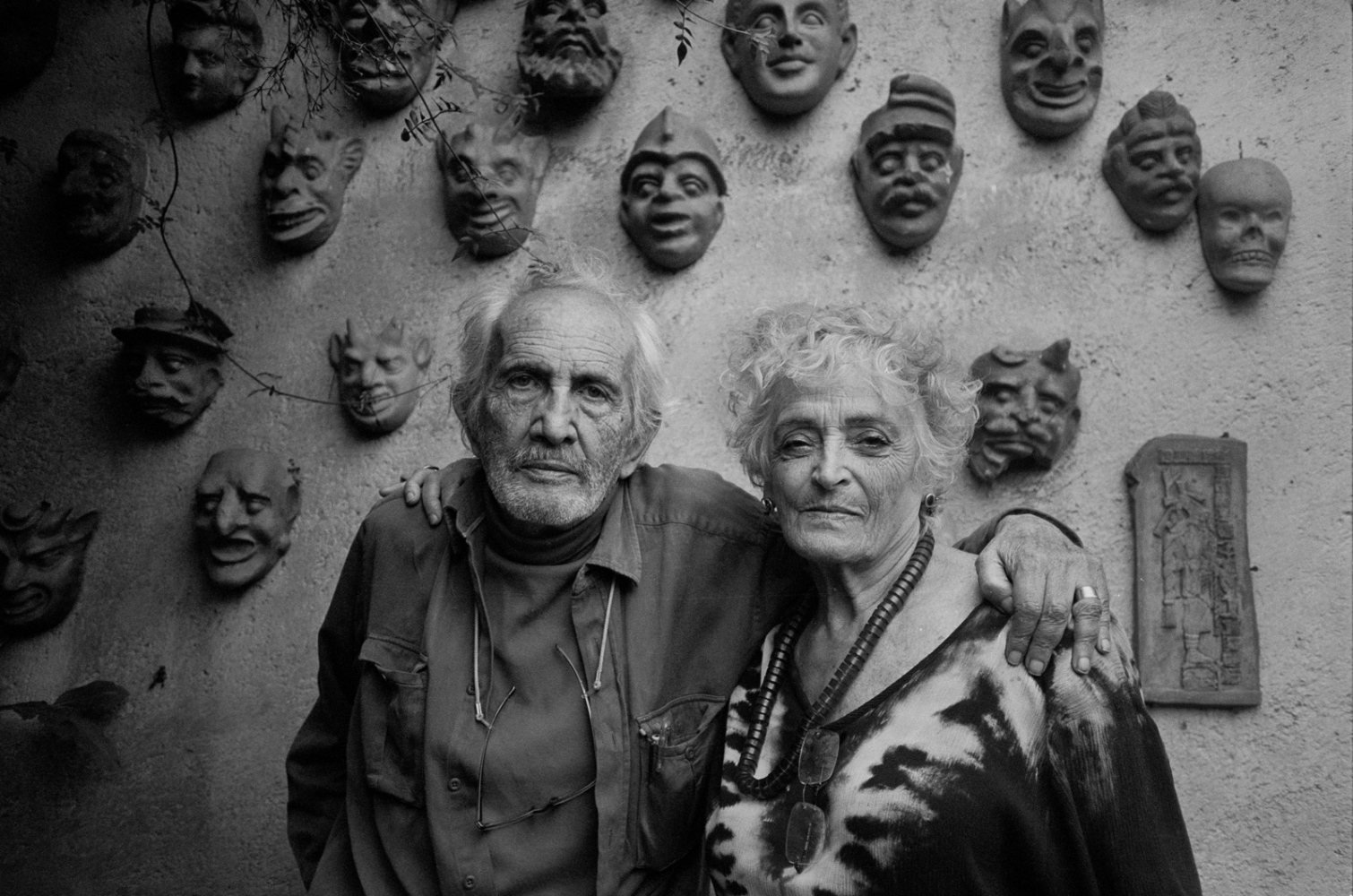 Hugo Velazquez & Aurora Suarez, ceramist/architect, old friends, Cuernavaca, Morelos 2010. Two of the first people I met when I moved to Mexico in 1961 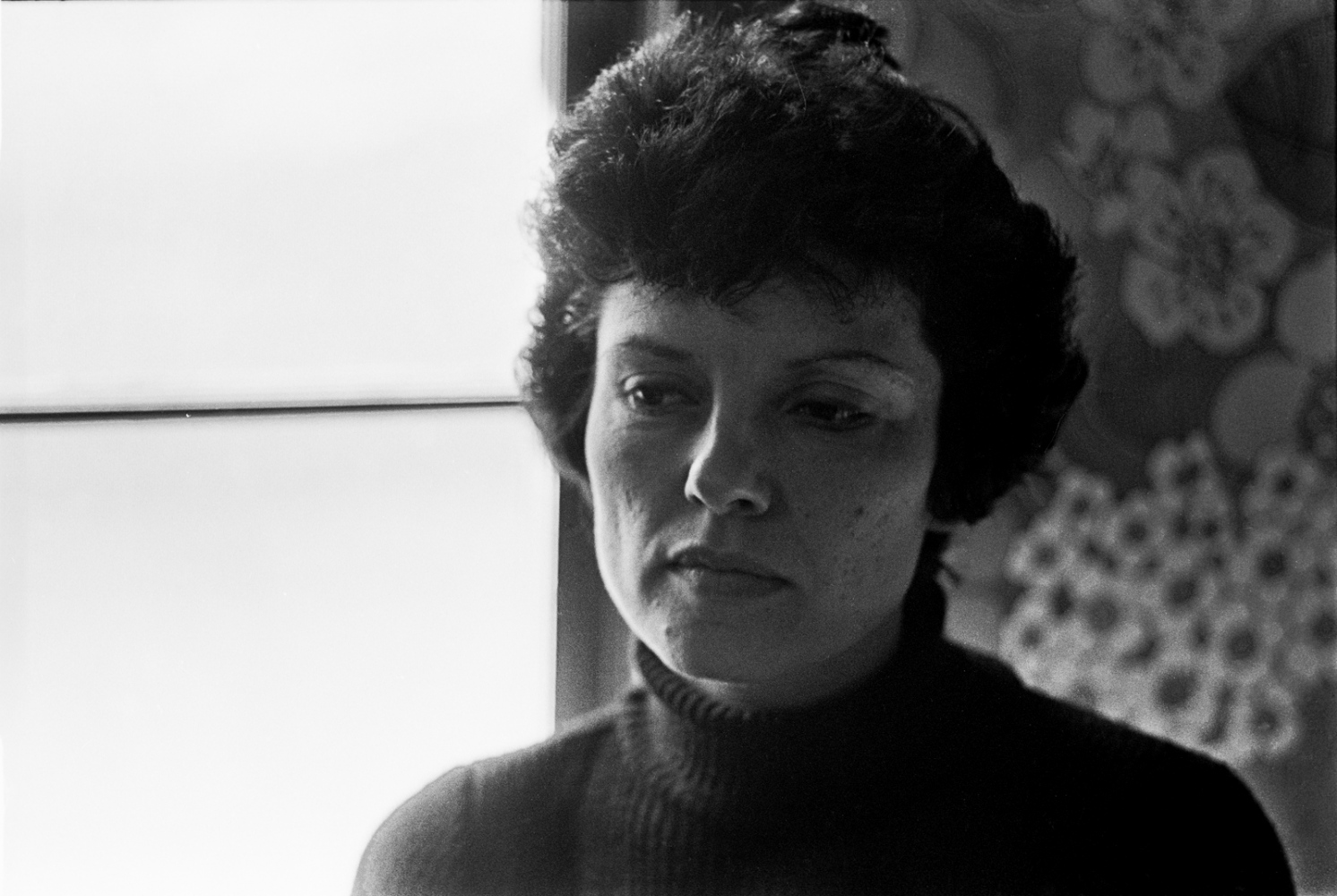 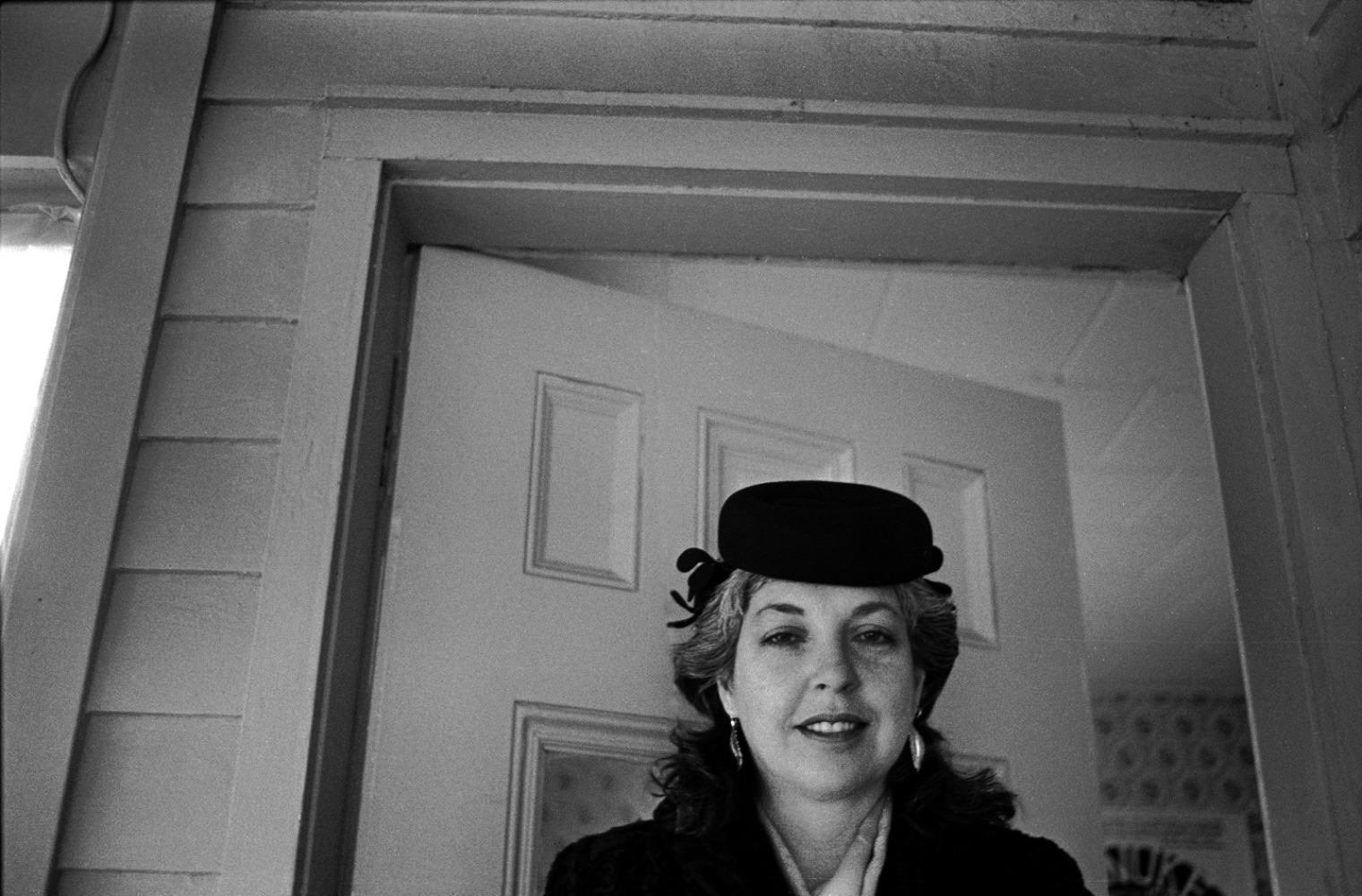 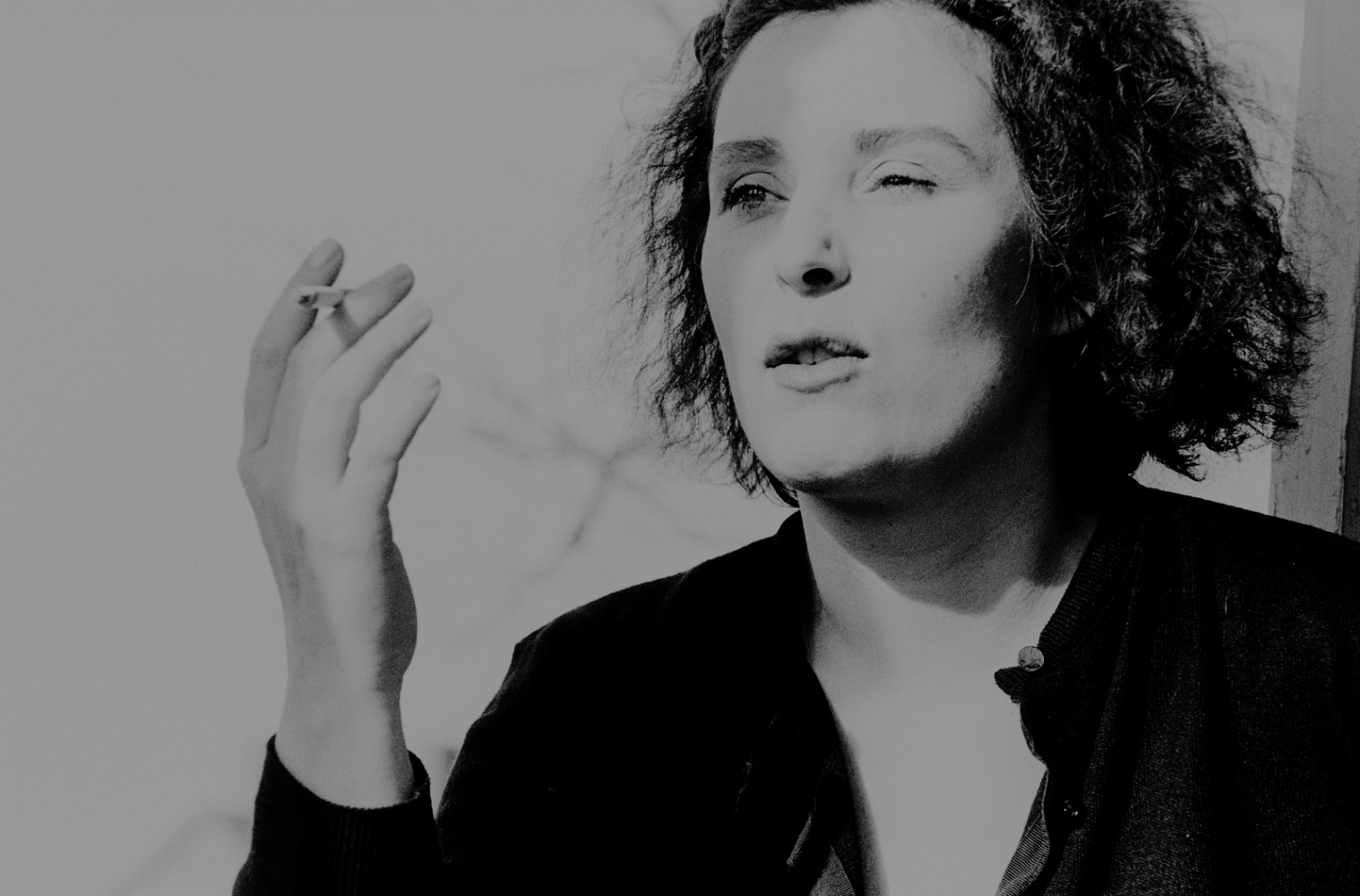 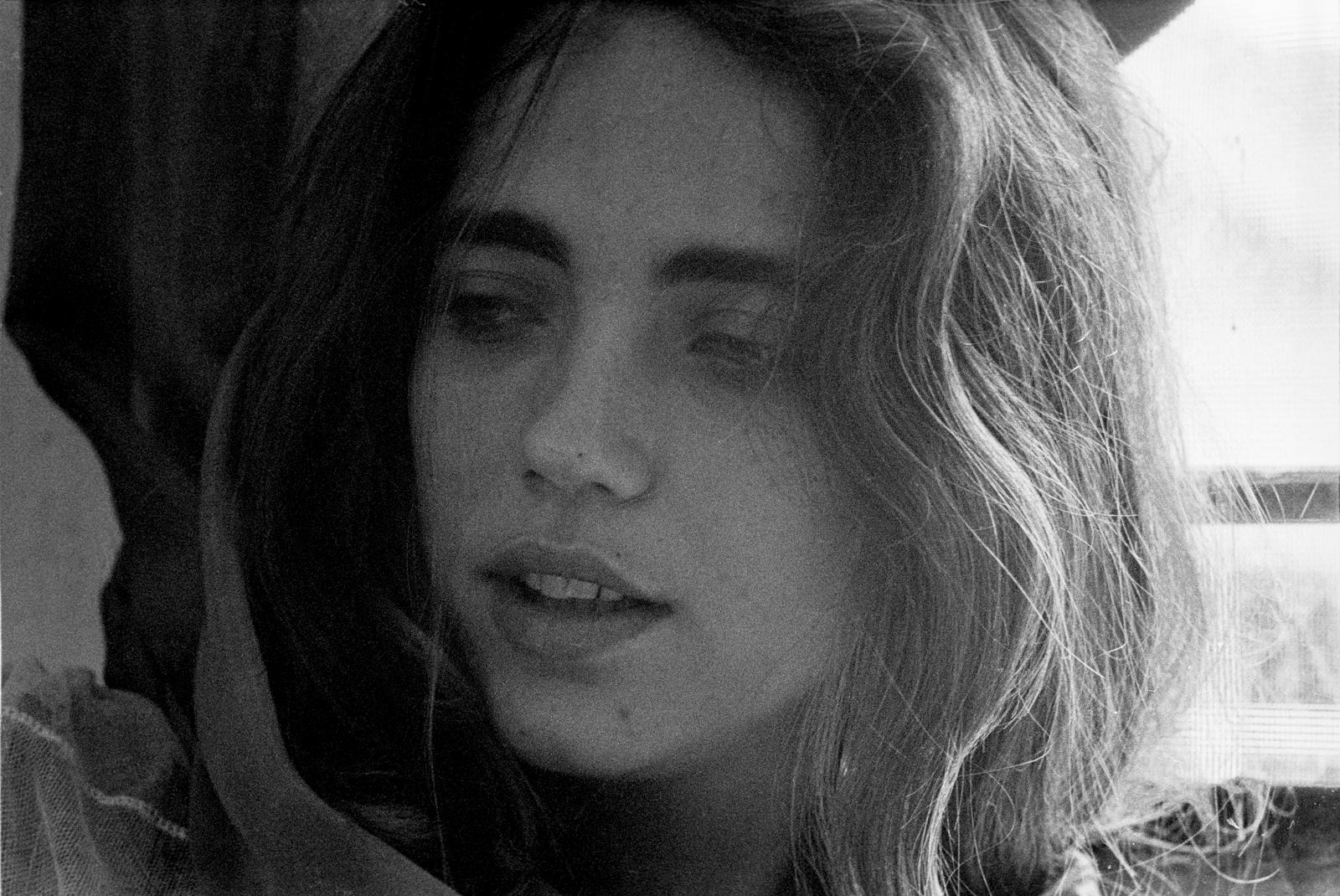 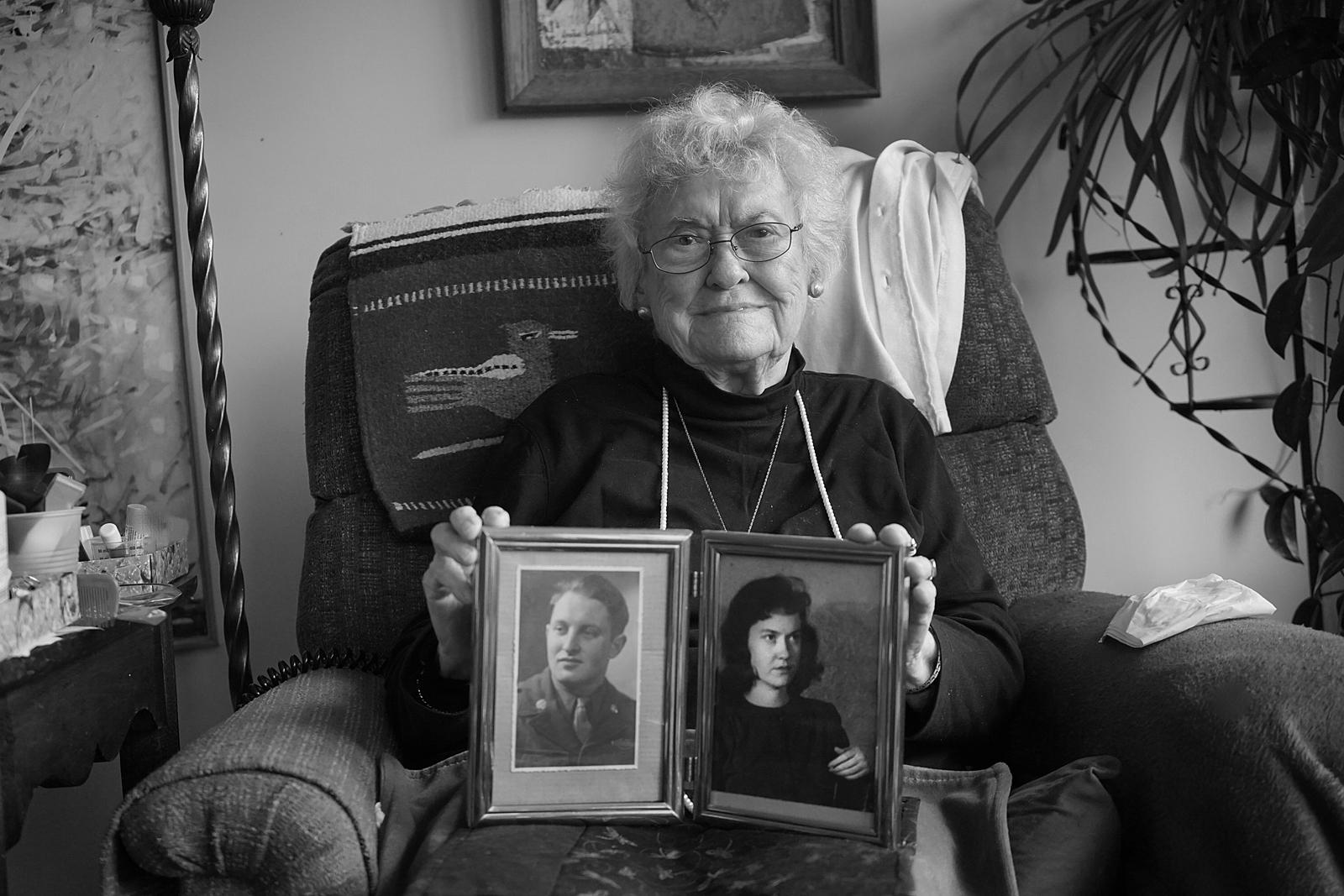 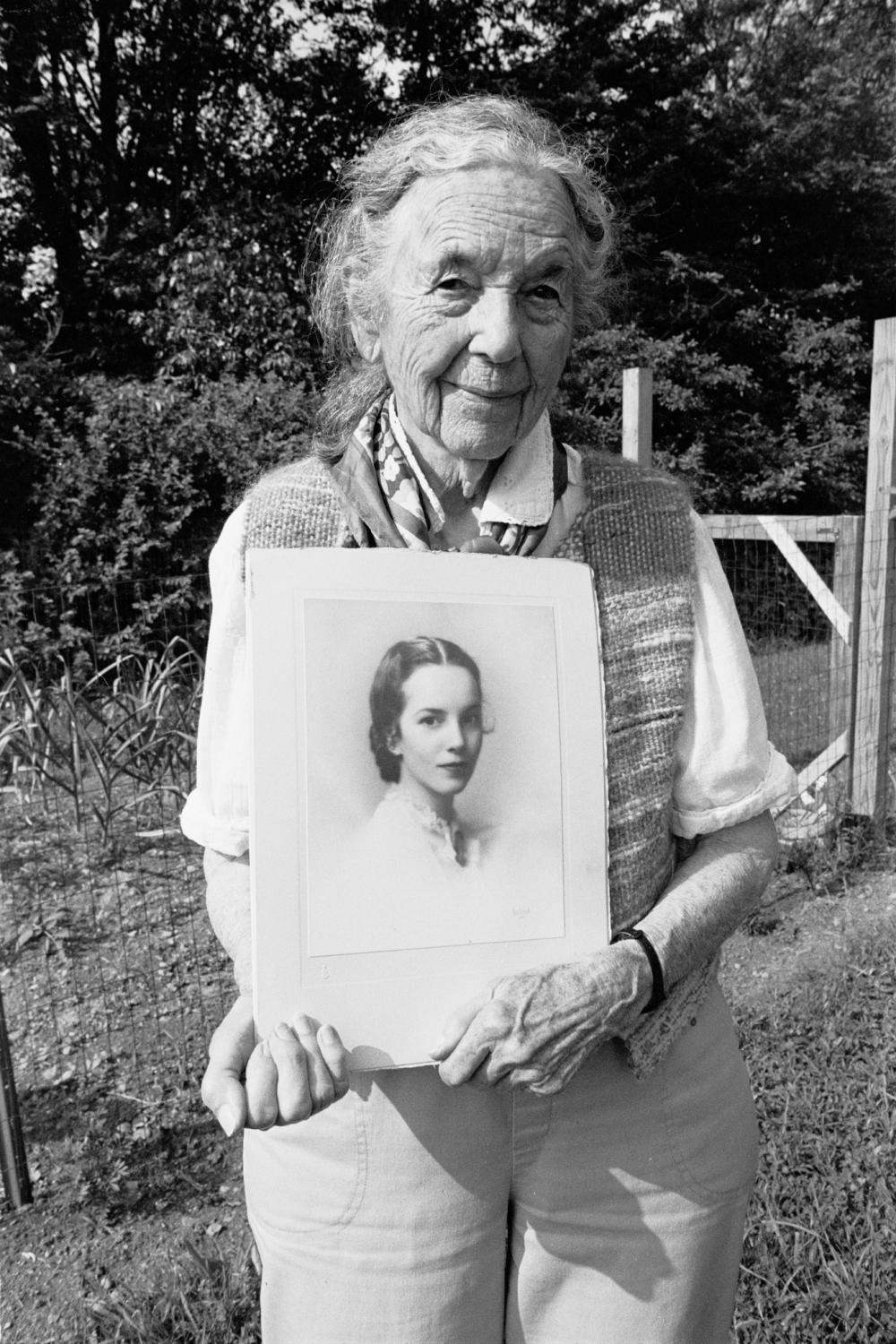 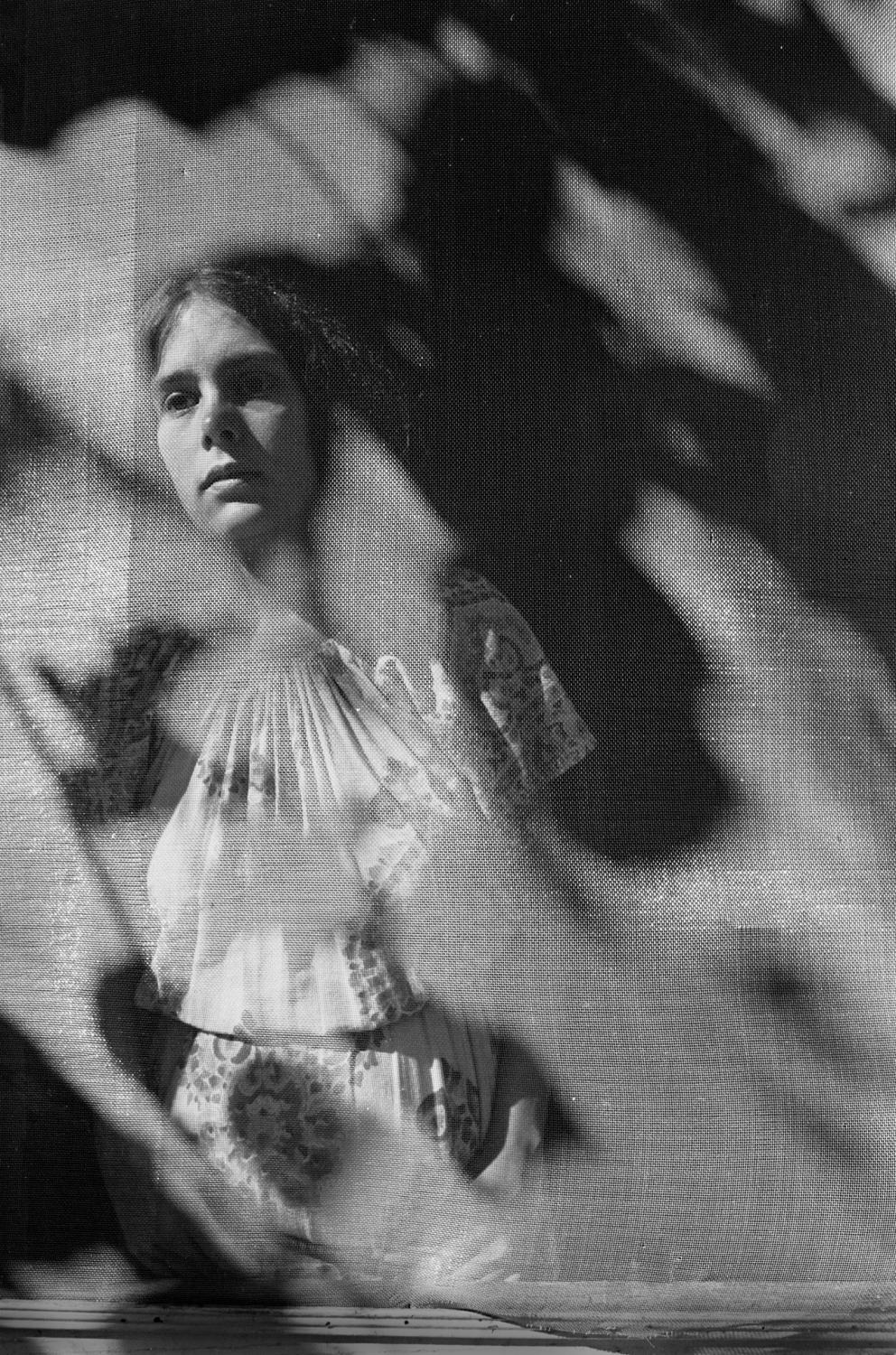 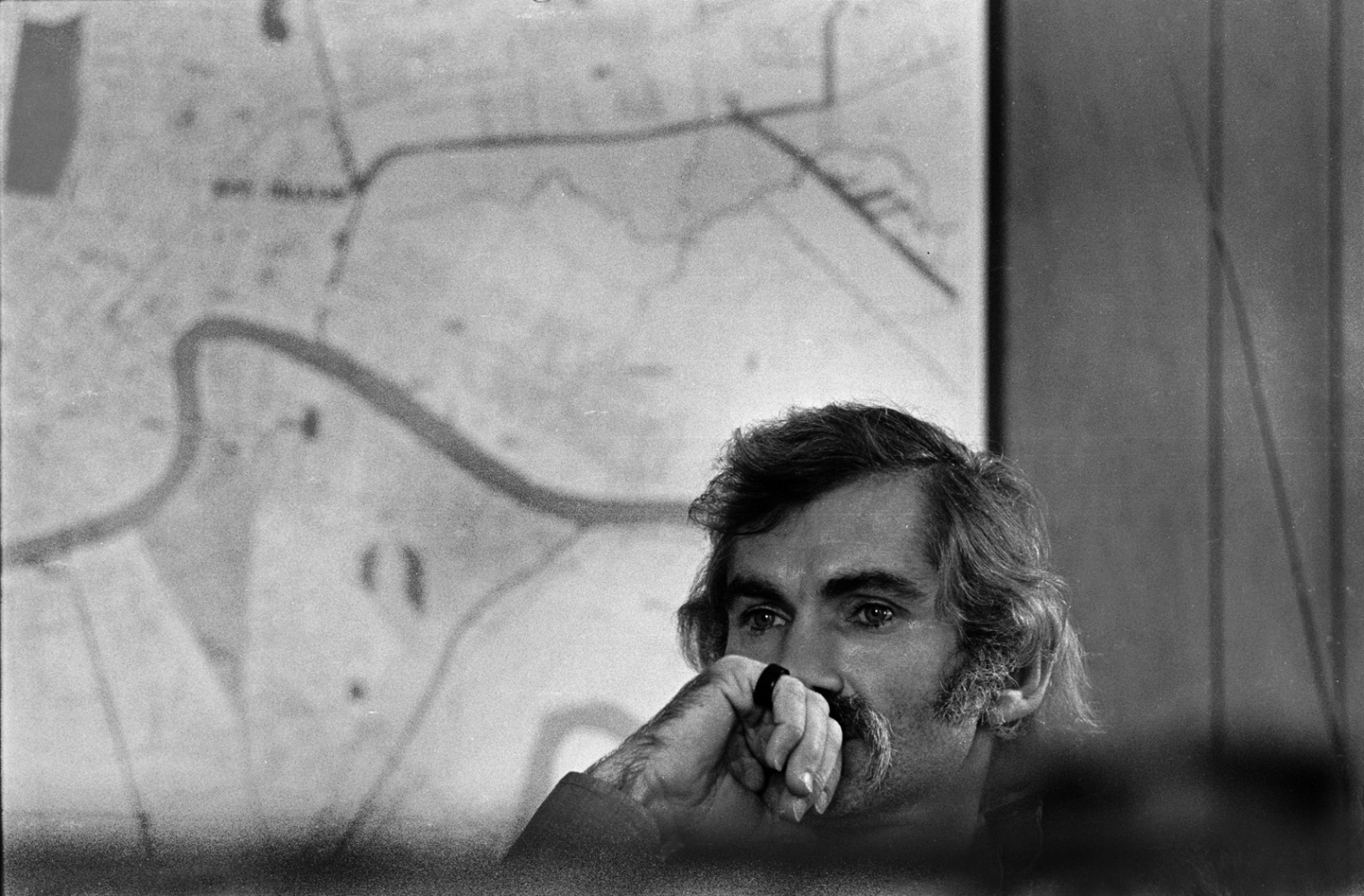 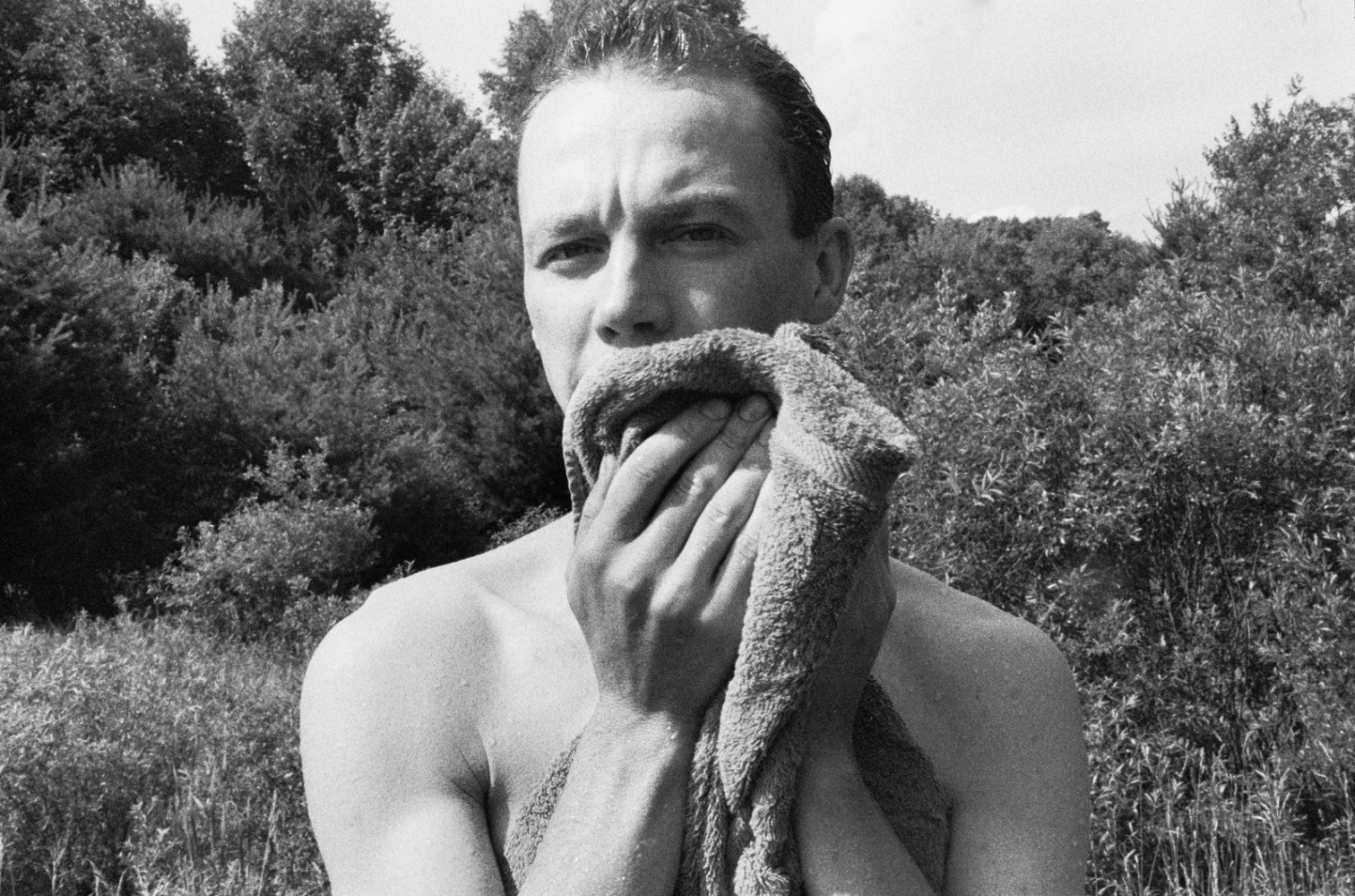 Steven Pippin, Visual Artist, was in residence at Sculpture Space, Utica, NY 1992.
In 1999, Pippin was short listed for the Turner Prize at the Tate Gallery in London. His entry was based on the work Laundromat Locomotion,[2] in which he converted a row of 12 washing machines in a laundromat into a series of cameras triggered by trip wires, and then rode a horse through the laundromat to recreate Eadweard Muybridge’s The Horse in Motion (1878). 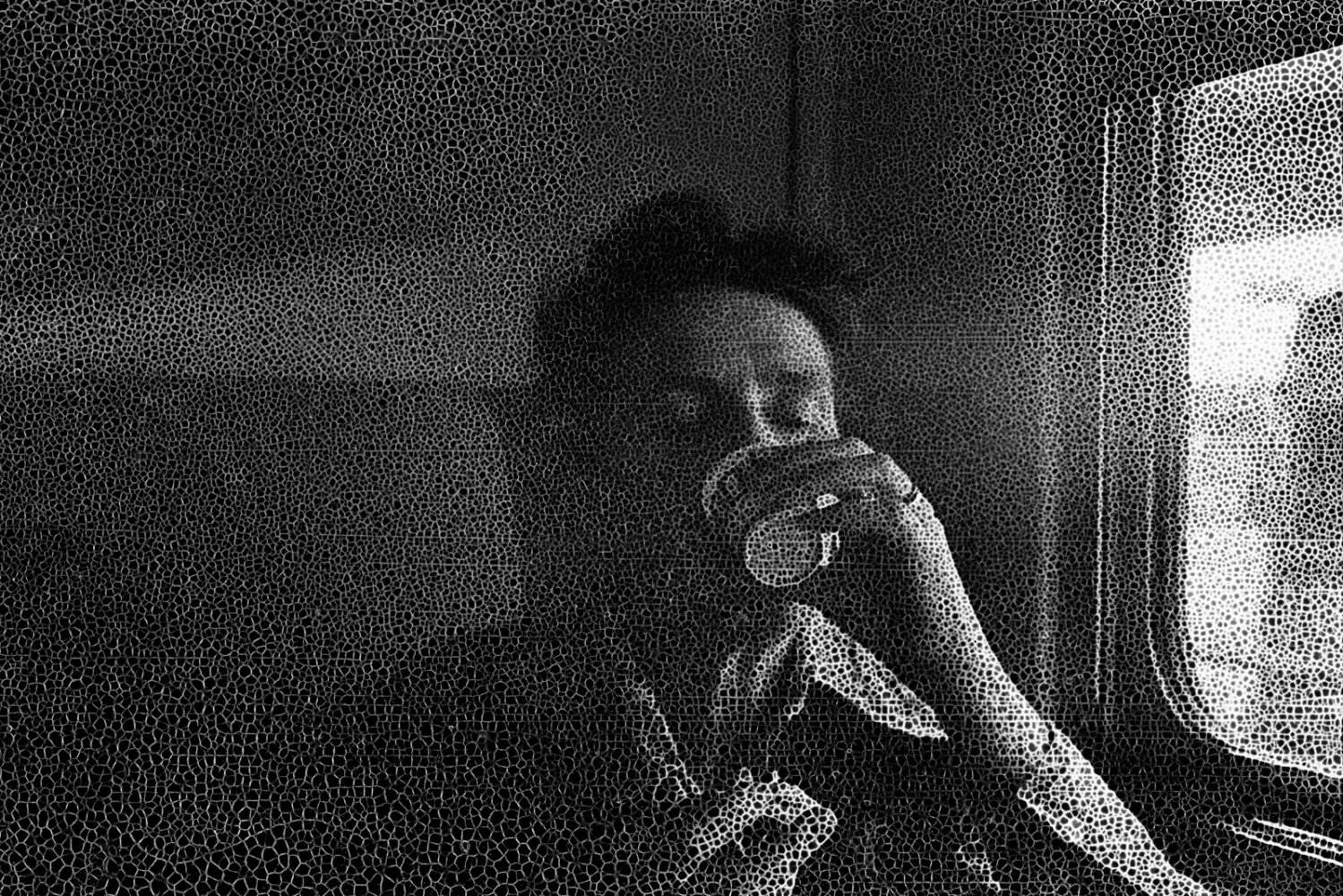 Leonora Carrington, Leonora Carrington (6 April 1917 – 25 May 2011 was an English born artist,  and novelist. She lived most of her adult life in Mexico and was one of the last surviving participants in the Surrealist movement of the 1930s. This photo was taken in 1975 in New Orleans, on the train heading back to Mexico City. 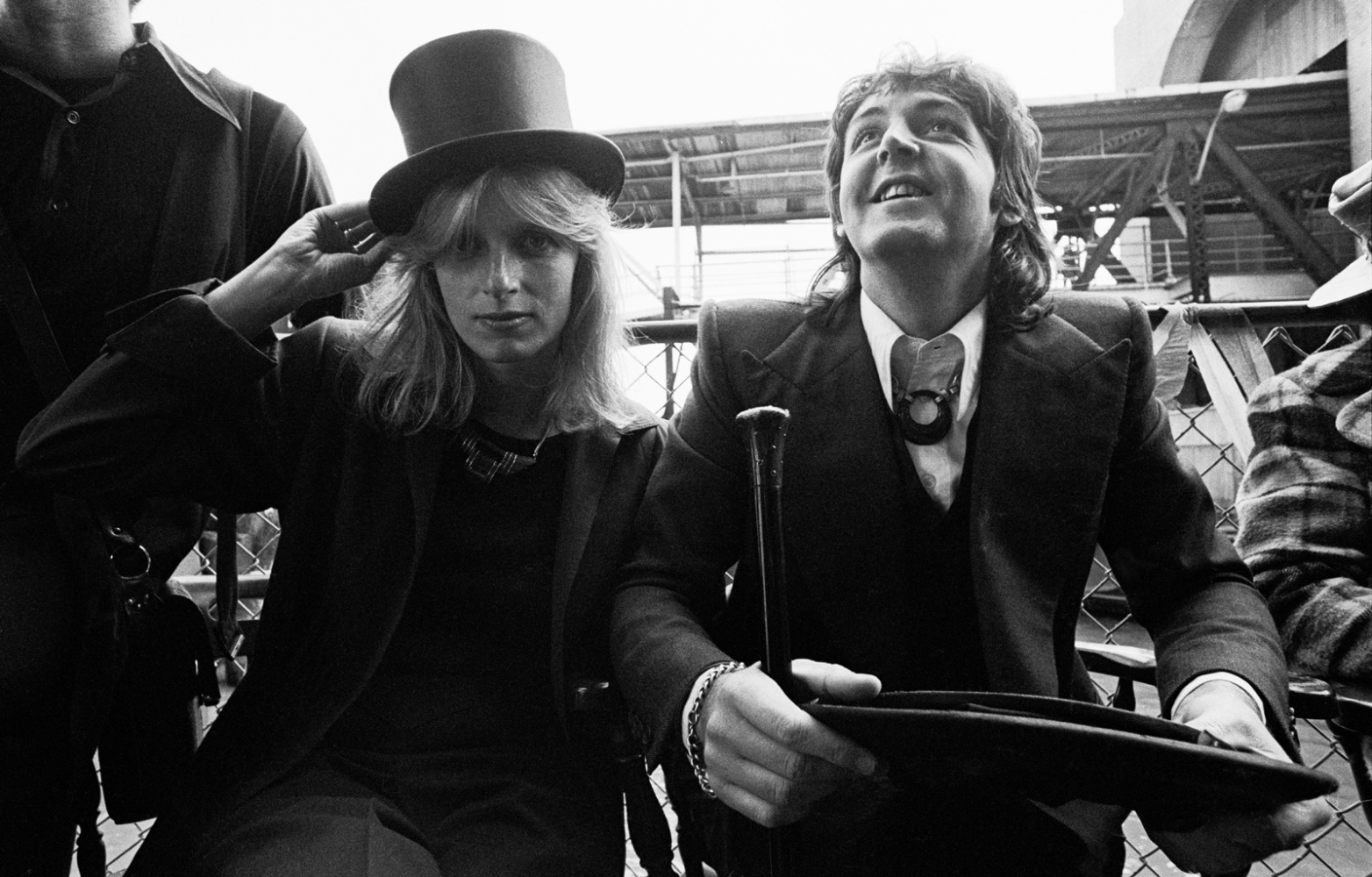 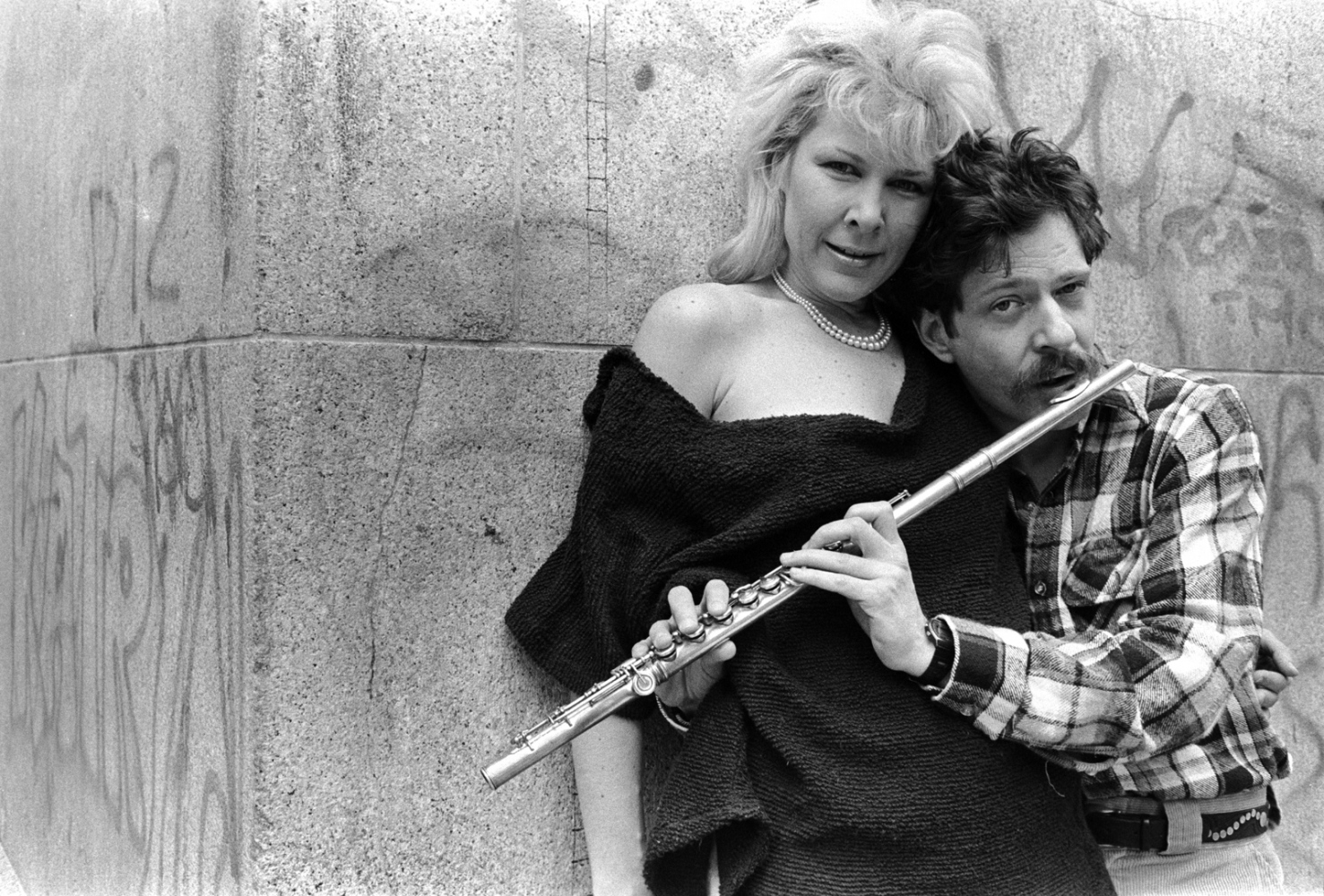 Jeremy Steig and Daina, At the 30th class reunion of the High School of Music & Art- Jeremy was an acclaimed jazz flutist and the leader of one of the first jazz-rock bands. He died on April 13 in Yokohama, Japan at age 73. 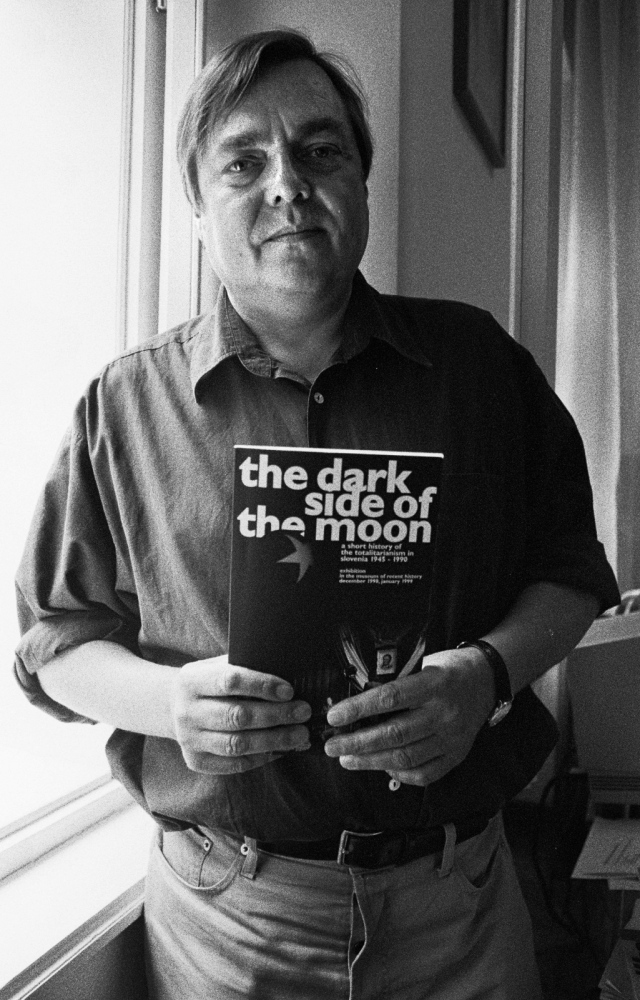 Drago Yancar, writer, Ljubljana, Slovenia, 1989 ,  wrote The Dark Side of the Moon: A short history of the totalitarianism in Slovenia, 1945 -- 1990 - "Everything that took place in the forty-fiveyears of communist dictatorship must be clearly imprinted into Slovenianawareness, just like the memory, of the Holocaust lest a nation not wantingto know its past be condemned to re-live it again, maintains." -

Part of a series of portraits and interviews with writers and artist that I made during my two months stay in Ljubljana, questioning the change in identity from having been Yugoslavian to becoming Slovenian. 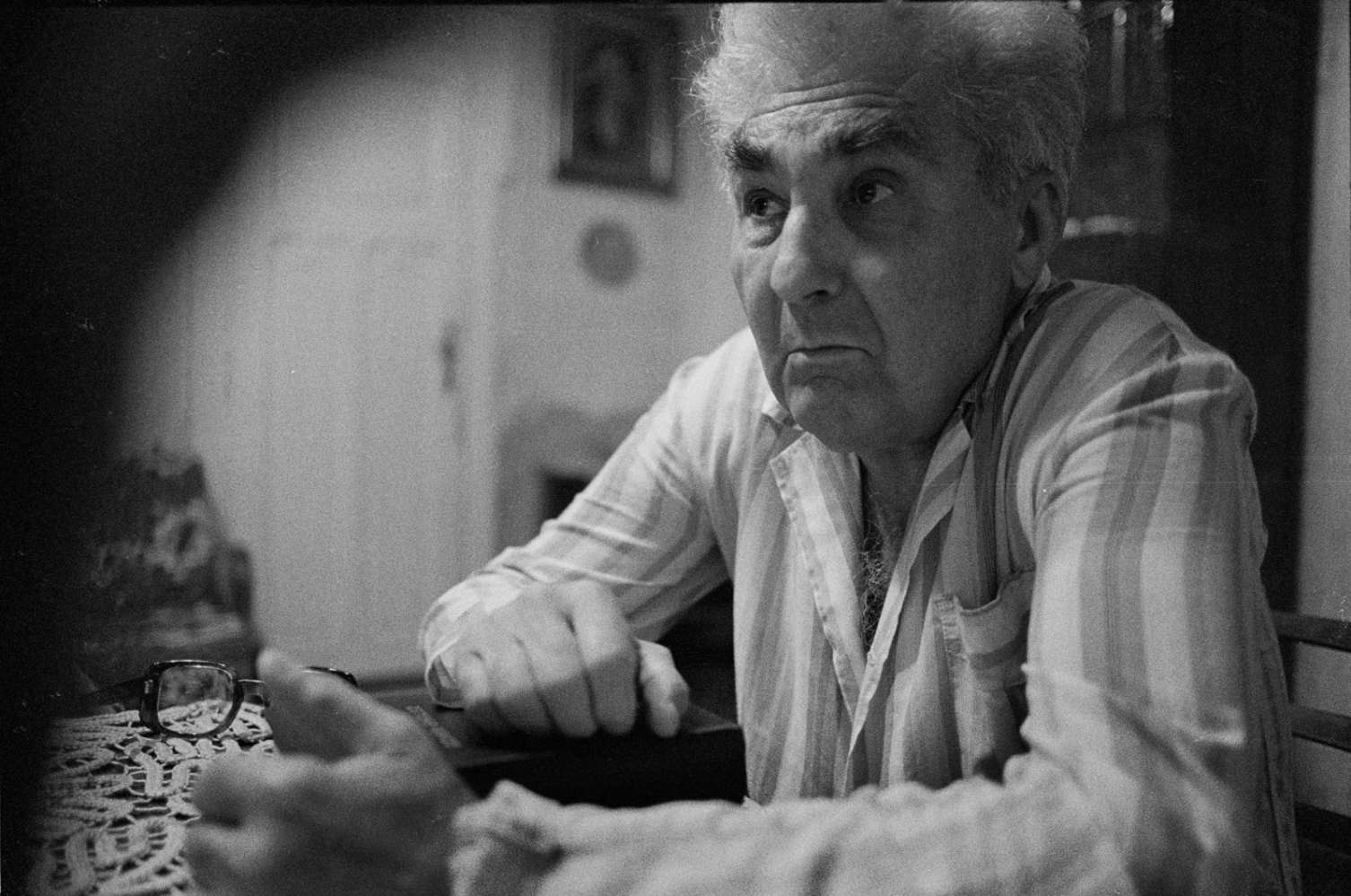 Gherorghe Marinca, My Servas host in Timisoara, Romania, 1994, telling me of the hardships during the communist time. 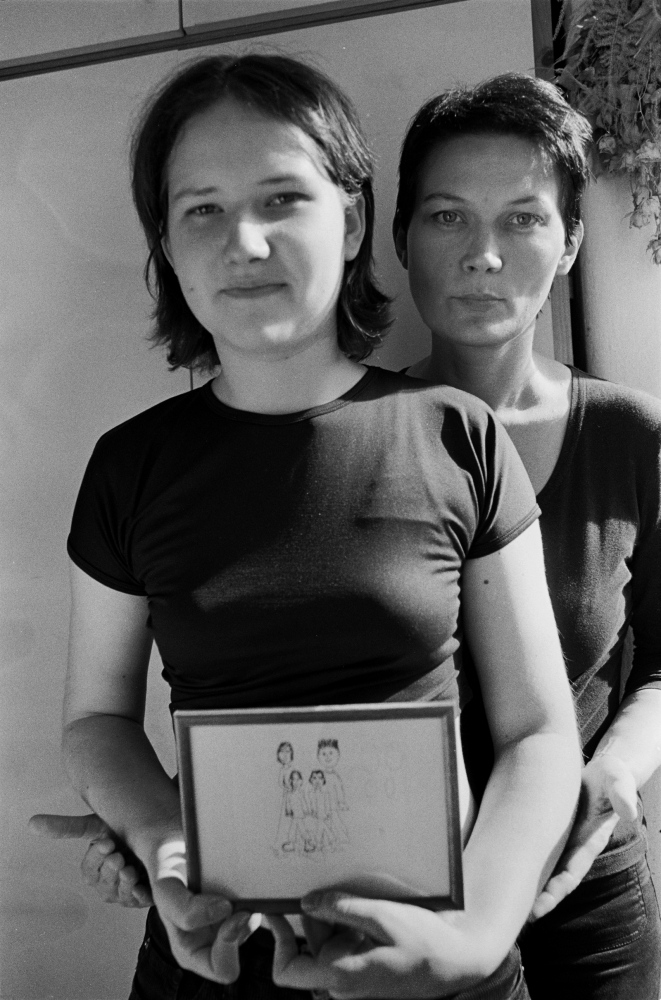 Part of a series of portraits and interviews with writers and artist that I made during my two months stay in Ljubljana, questioning the change in identity from having been Yugoslavian to becoming Slovenian. 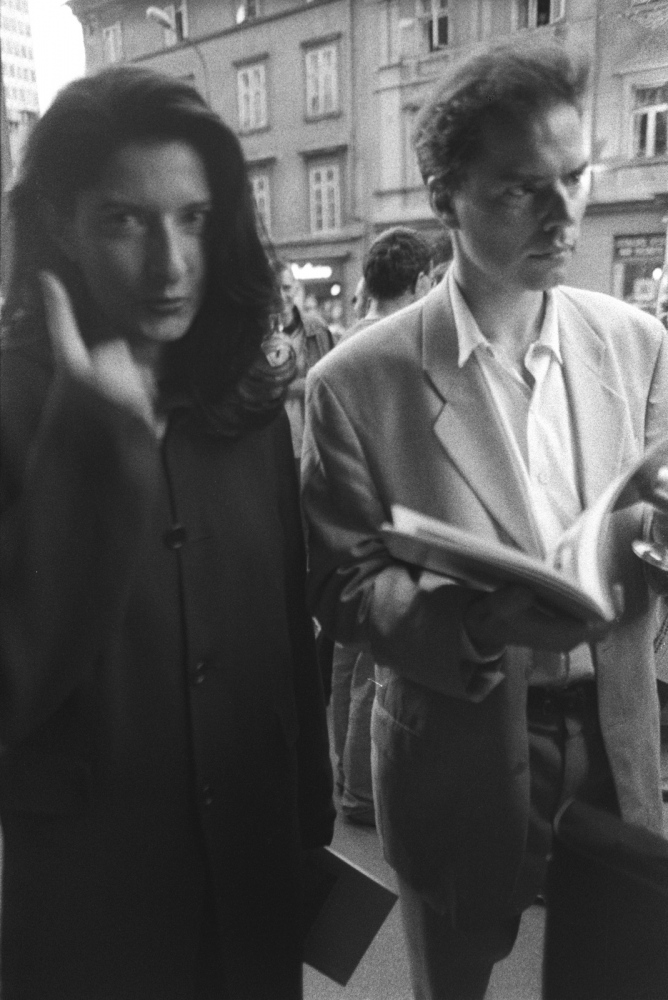 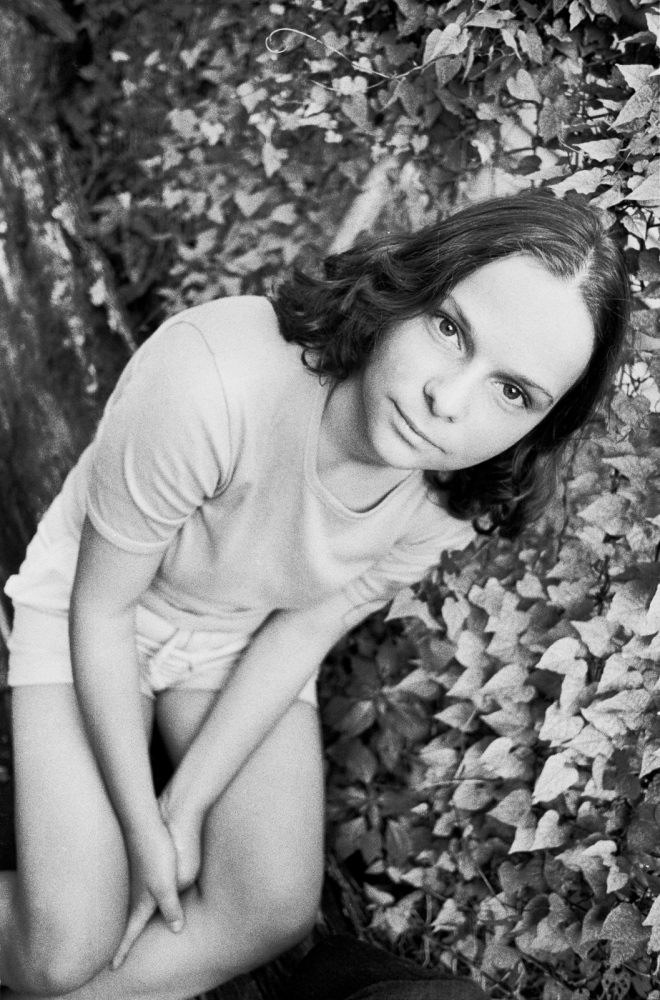 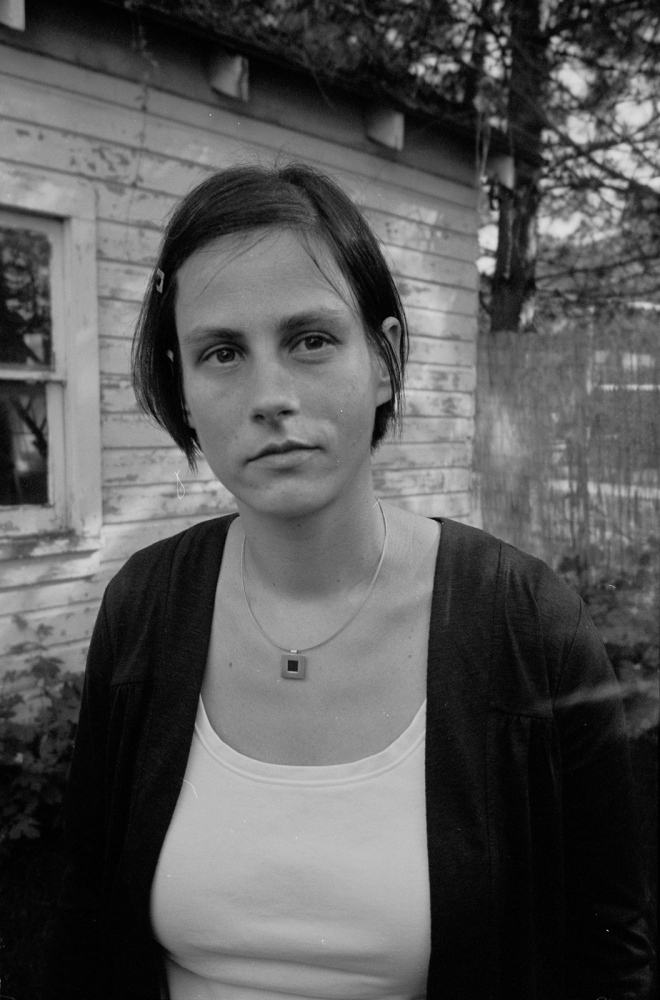 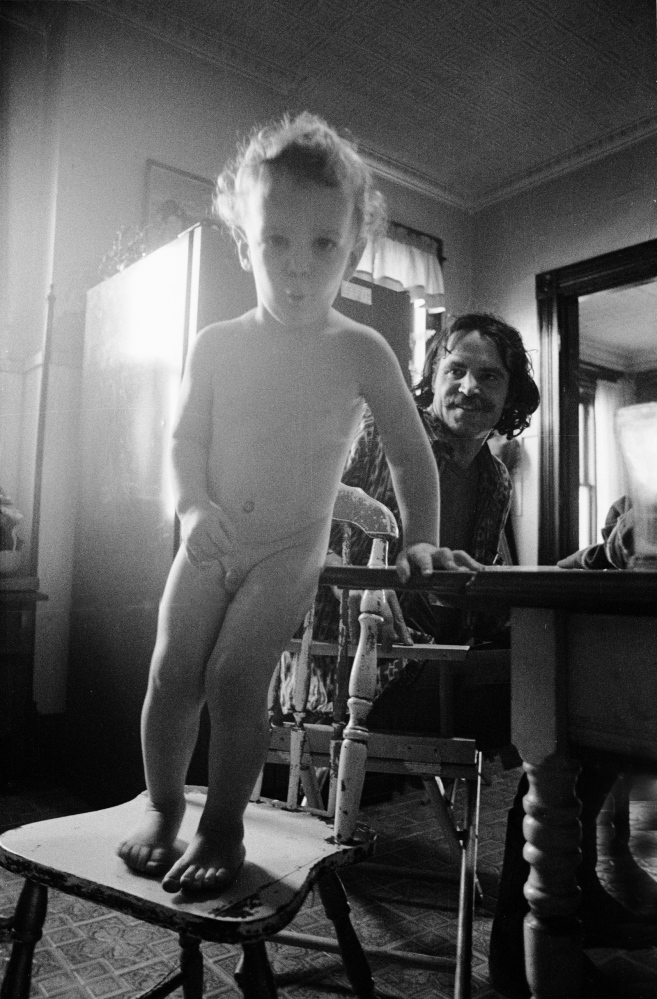 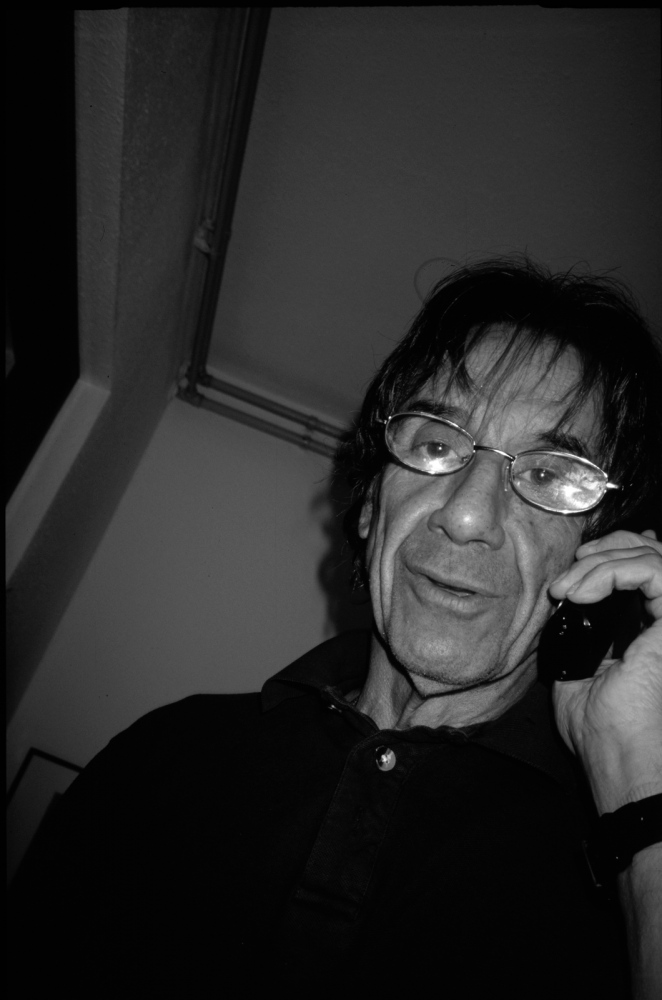 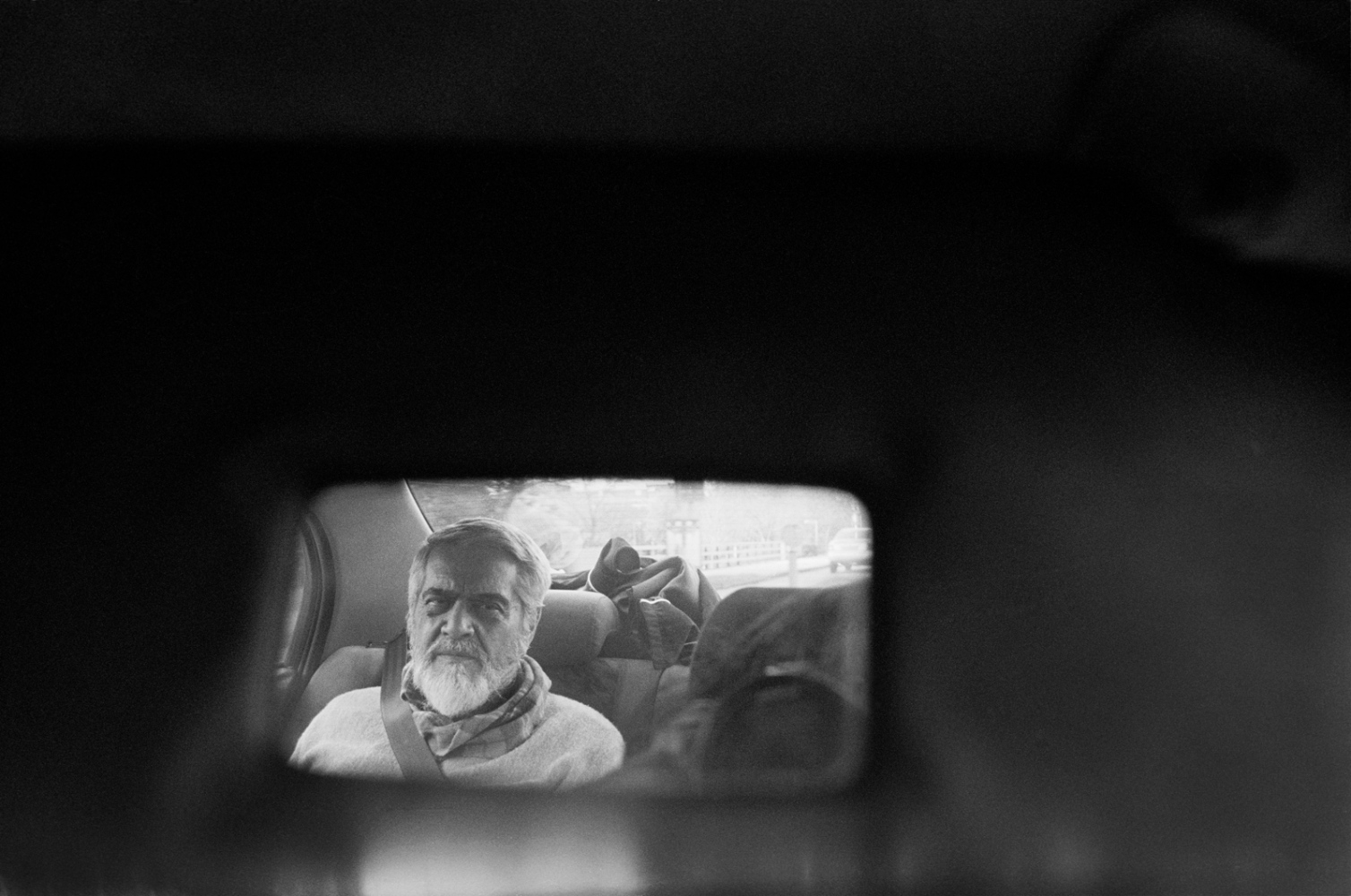 Leo de Swaan, Mexican rancher, Huapango singer, my brother in law on a visit in Amsterdam 2012 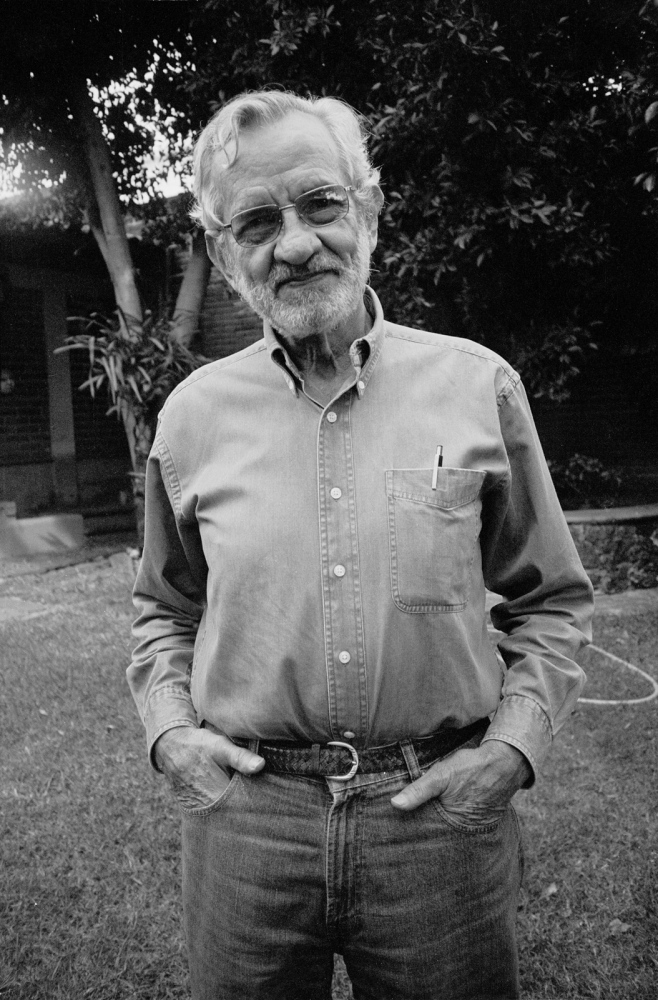 Rodrigo Moya, photographer, Cuernavaca, Morelos 2010.  born April 10, 1934 is a Mexican photojournalist writer and publisher who is best known for his photographic work from 1955 to 1968. He worked for various news magazines covering stories in Mexico and Latin America, especially social and political upheavals in Venezuela and Guatemala. He was my neighbor, friend and photo teacher in 1968. 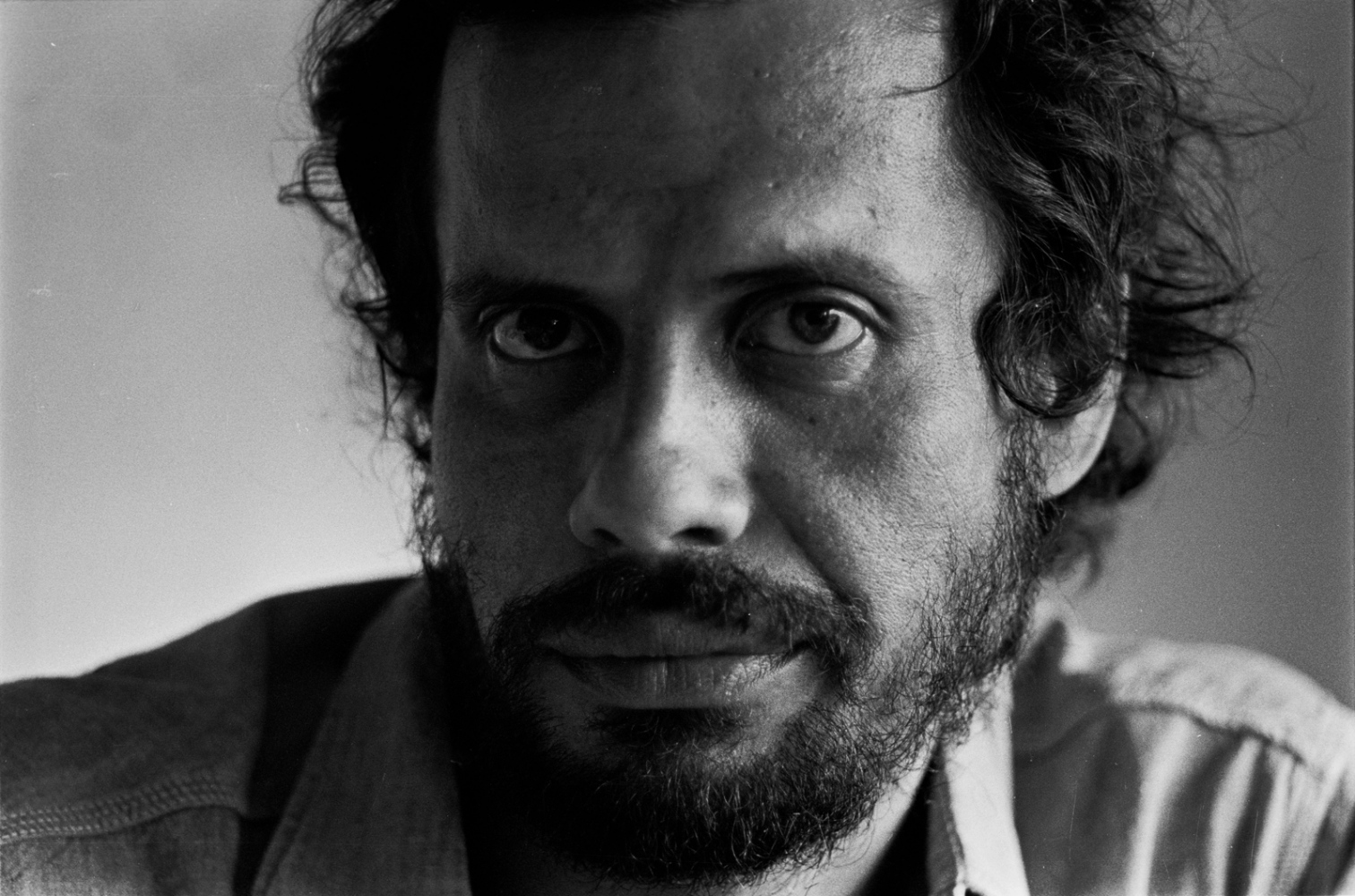 Abraham de Swaan, Phycisist, man of many talents, my brother-in-law 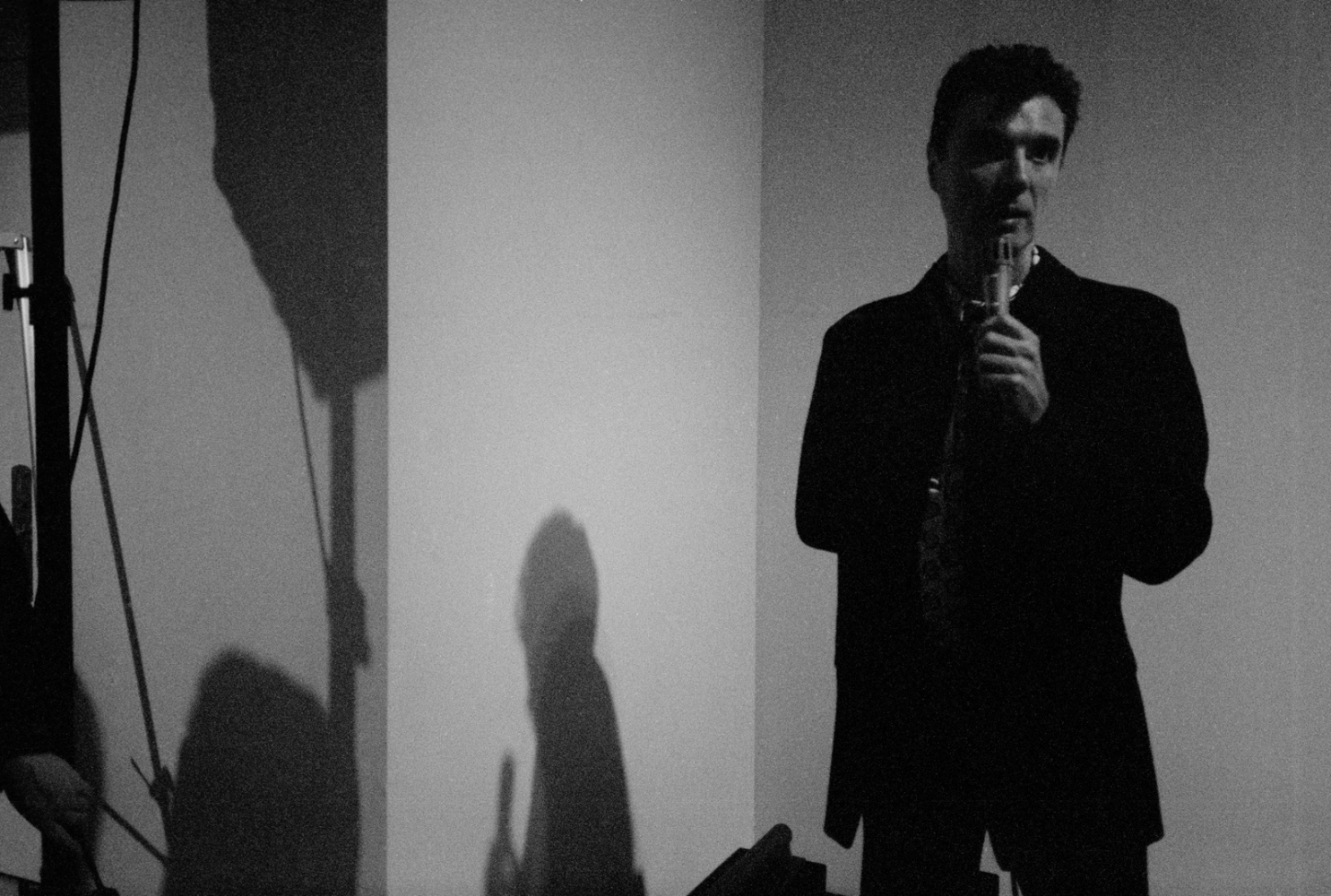 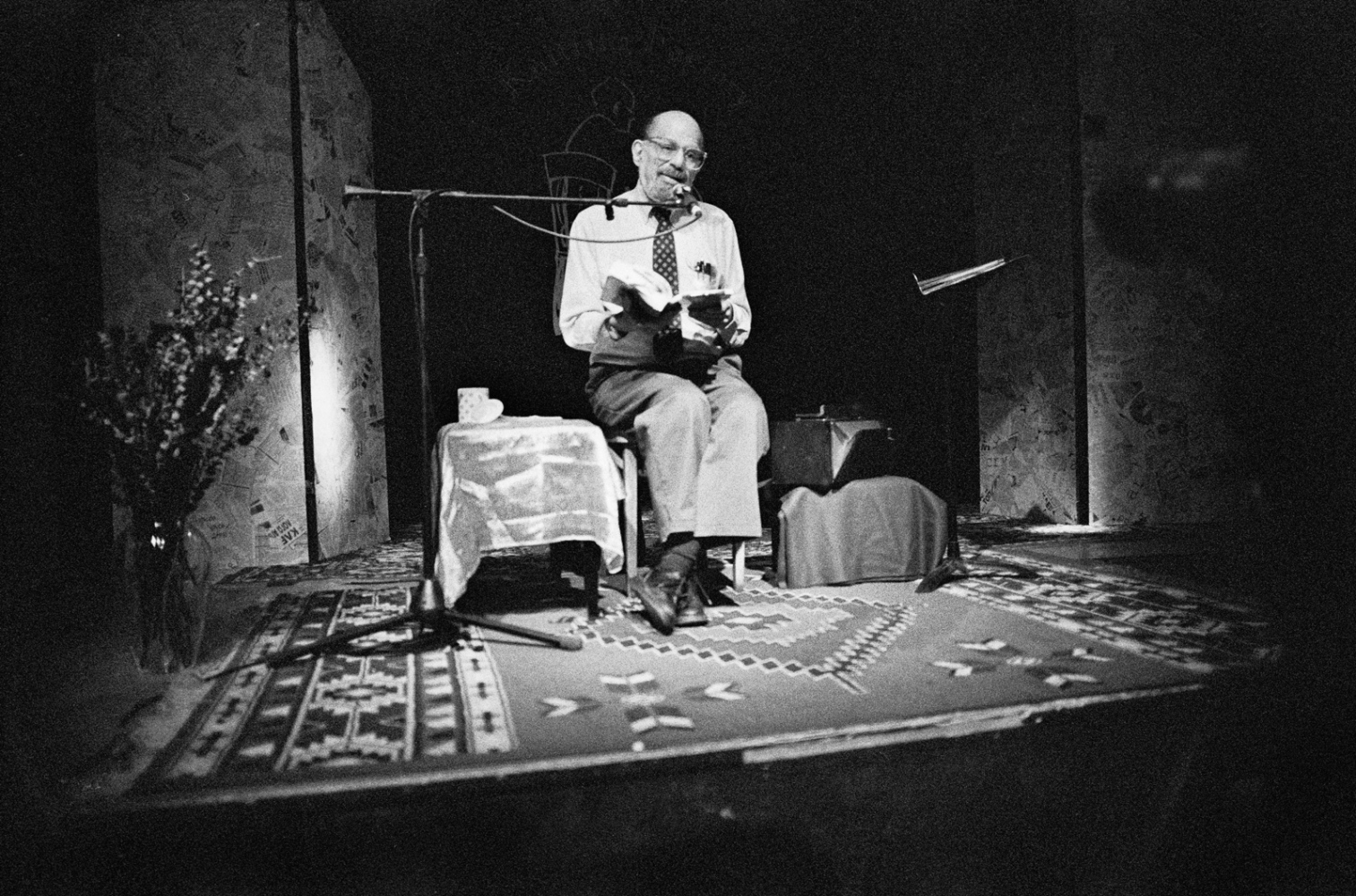 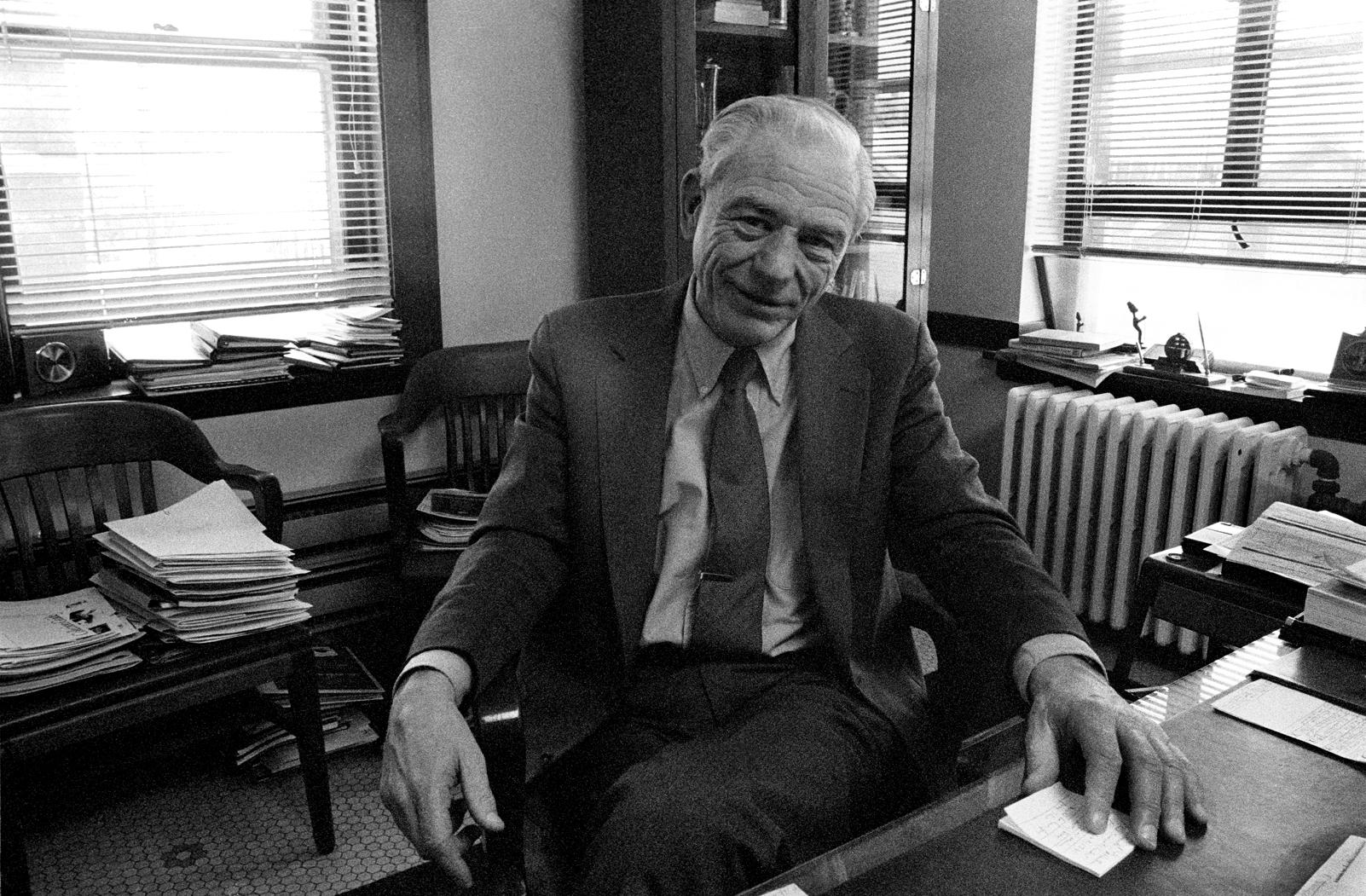 Sylvia de Swaan is a Romanian born visual artist/photographer who has lived and worked in Mexico, Europe and the United States.